Tribal fashion is Warrior fashion and where do warriors go? To war yes, but also to work.

As humanity developed and extended families became tribes our needs for different fashions evolved alongside our needs for more complex stories to explain our existence. As always the evolution was driven by the duality of both need and opportunity. The need for food, warmth and mobility increased as the numbers of humans living ‘under one umbrella’ increased. The tribe is the beginning of our need for order and recognition of our place in creation. Stories, songs and dances communicate the beginnings of a sense of historical place.

Tribalism is an in or out game, you are either in the tribe or not so tribal fashion is, in part, identity fashion. This evolution can be seen throughout North America and the traditional dress of it’s native population. Skilfully made from what was available Native clothing is warm dry functional and long lasting. Fashion is not just a question of style but also a question of survival!

The Native American style is probably the most easily recognisable as tribal. Leather abounds, subtle  and not so subtle differences denote the differing regions and climates as well as differentiating rank in the tribe. Decoration is sometimes magically symbolic.

Tribal fashion is alive and well today in the modern tribes that roam our plains and streets. The biker gang being the most readily available and easily recognisable. The ‘Patch’ of the gang is earned in stages, prospect, probationary and full member. Like an army ones rank is easily determined, if you know what you are looking for.

I also see the uniform, both military and civilian,  as modern fashion with tribal influence in it’s use as an identifier of a group. The football shirt can be seen in a similar light. 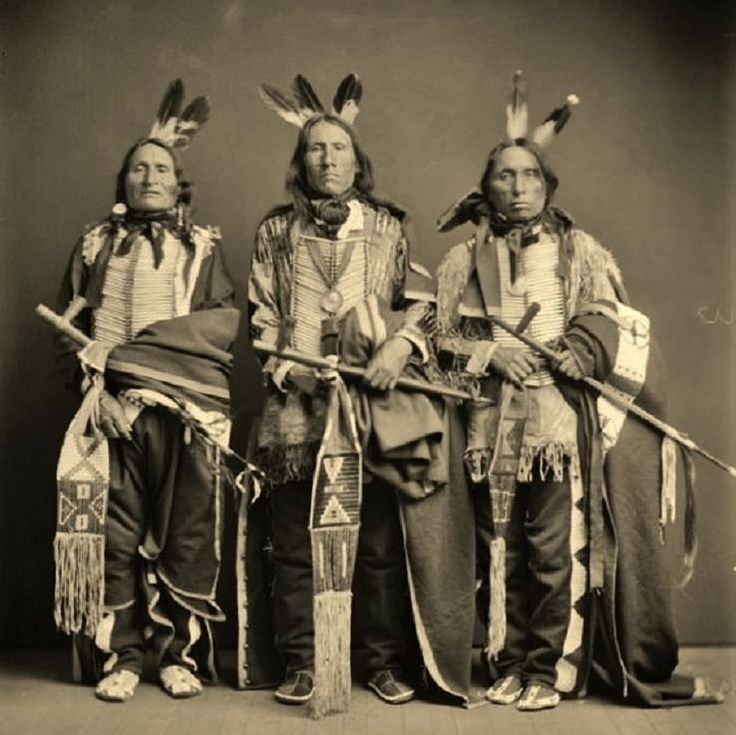 The Tribal dress of the Chankton Sioux 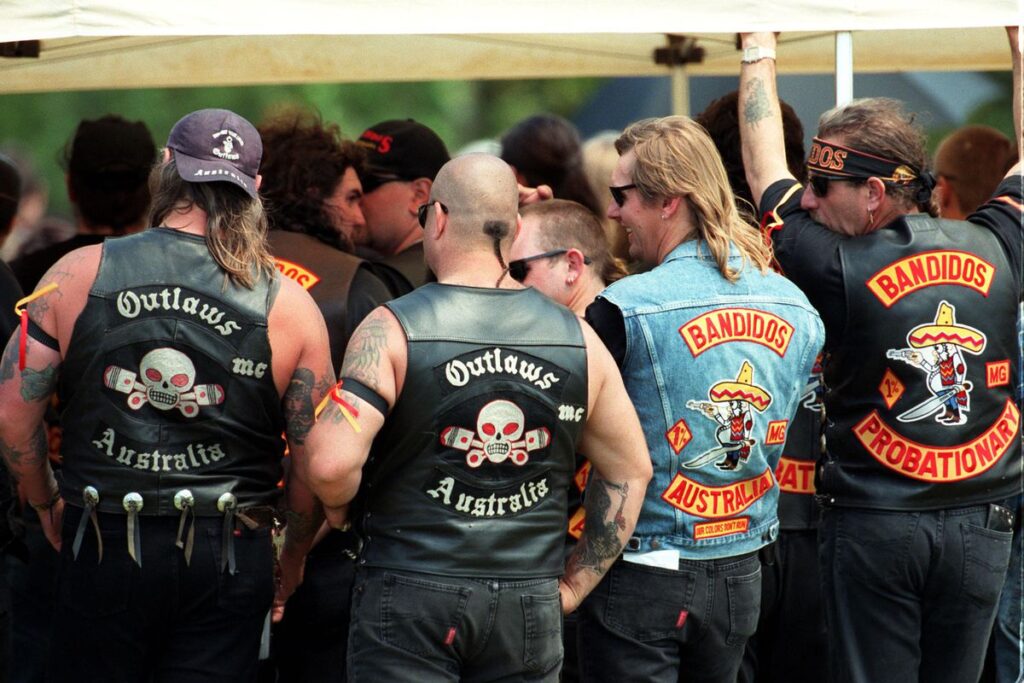 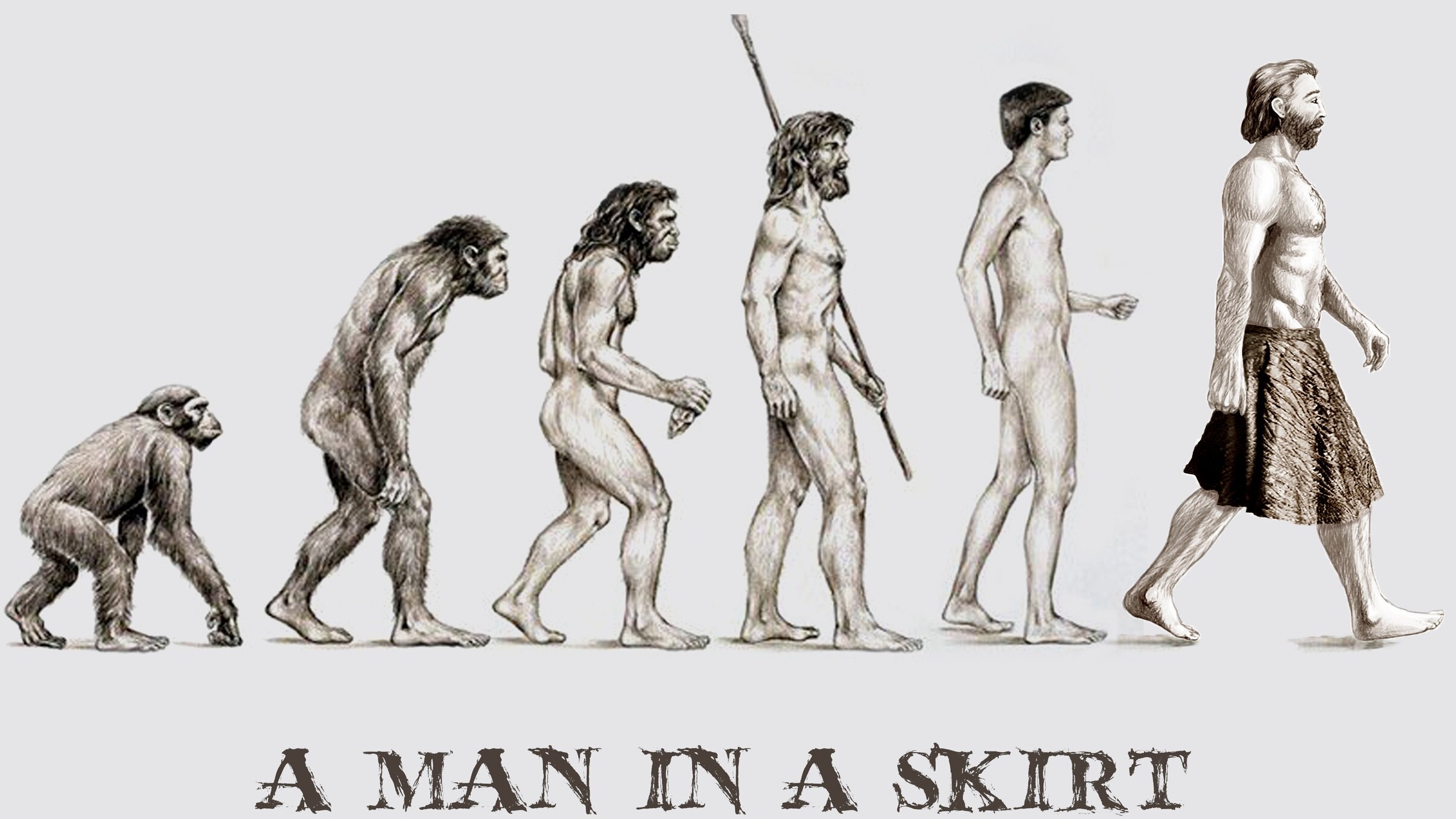